The Children’s Rights Alliance for England (CRAE) hosted a parliamentary launch of its “See it, Say it, Change it” project report on 1 July, 2015. Based on research with almost 1,000 children (defined as those under 18 years of age), the report presents a comprehensive view of the issues that English children are facing today.

Almost half (46%) of the children surveyed had not heard of the UN Convention on the Rights of the Child (CRC), with a further one in ten children unsure if they had. Of the children who had heard of the CRC, the majority (56%) only knew “a little” about what it entailed. 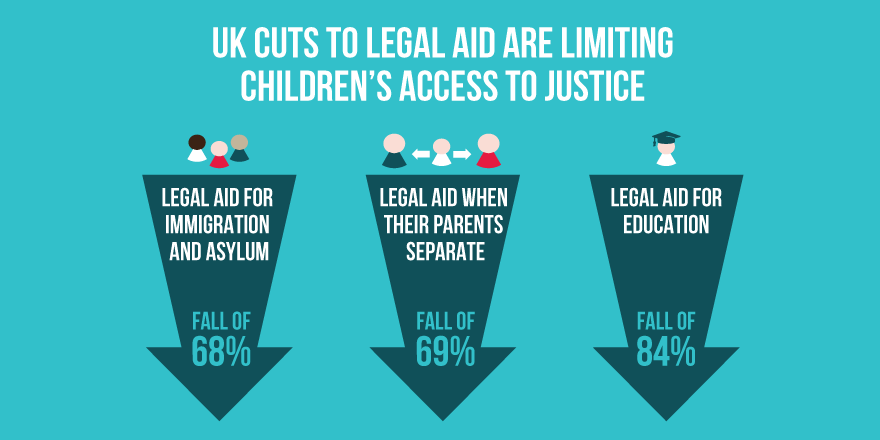 Image: CRAE (2015) UK implementation of the UN Convention on the Rights of the Child. Civil society alternative report to the UN Committee – England

The findings outline how children reported being treated with suspicion and regularly asked to move on from public spaces, in breach of the right of freedom of association.

One in ten children surveyed had been affected by a Mosquito device; a device that emits high-frequency noises that can only be heard by young people, usually used to deter teenagers from congregating around shops, schools and railways stations.

“It irritates my hearing and thought process as it is so high pitched but adults are not aware of the horrific feeling it makes you have.”

The report also examines the lack of support children receive after release from custody or court hearings. Examples cited include a 16 year old boy detained for nearly three days without charge and no support to get home, and a 17 year old female being given soiled clothes to wear:

“When I got arrested that time they gave out dirty shit-stained tracksuit bottoms…and you’re released in plimsolls with these horrible track suit bottoms on.”

This project began work late in 2014 after being awarded funding by Paul Hamlyn Foundation, as part of our continued support for organisations investing in positive change for young people.

The See it, Say it, Change it project team included a diverse steering group of 21 children and young people, and found that the most pressing concerns for children included living in poverty, disabled children being able to access their rights, racial and religious discrimination and those who need it lacking awareness of their legal rights.

The report was submitted to the UN Committee on the Rights of the Child on 1 July, 2015. Members of the steering group will present directly to the UN Committee in Geneva later this year, when it looks at whether the UK is doing enough to respect, protect and fulfil children’s human rights.

The See It, Say It, Change It group will go on to campaign to ensure that any recommendations made by the UN are realised and acted upon by the government. 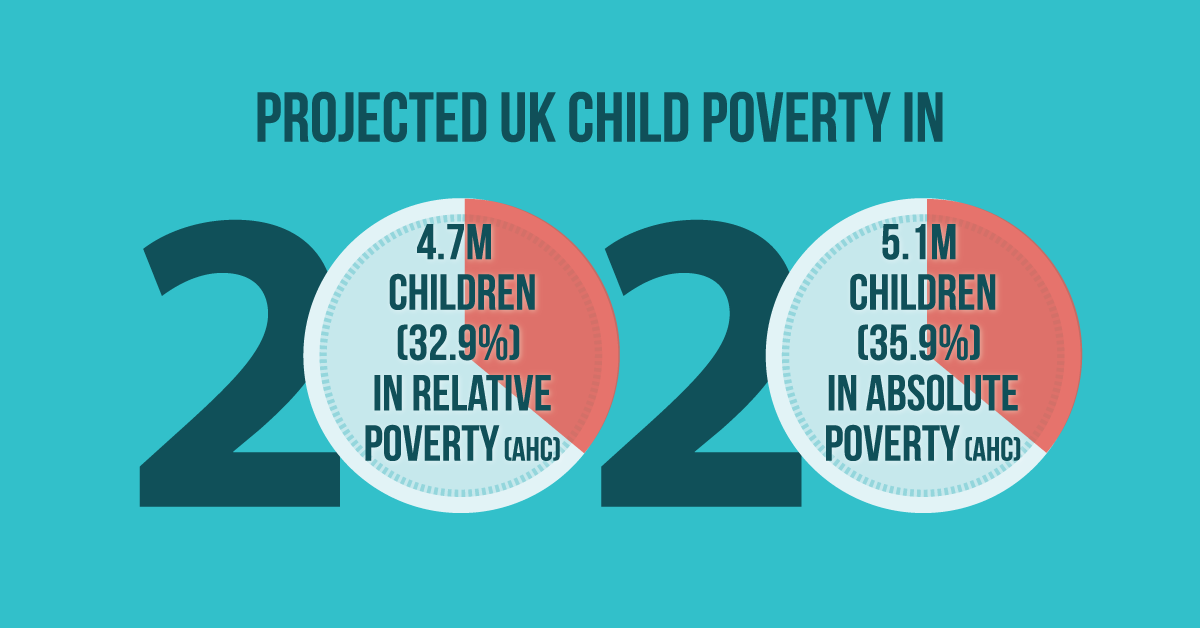 Image: CRAE (2015) UK implementation of the UN Convention on the Rights of the Child. Civil society alternative report to the UN Committee – England

Watch the See it, Say it, Change it video.

Read the full See it, Say it, Change it report.

Learn more about the See it, Say it, Change it project.